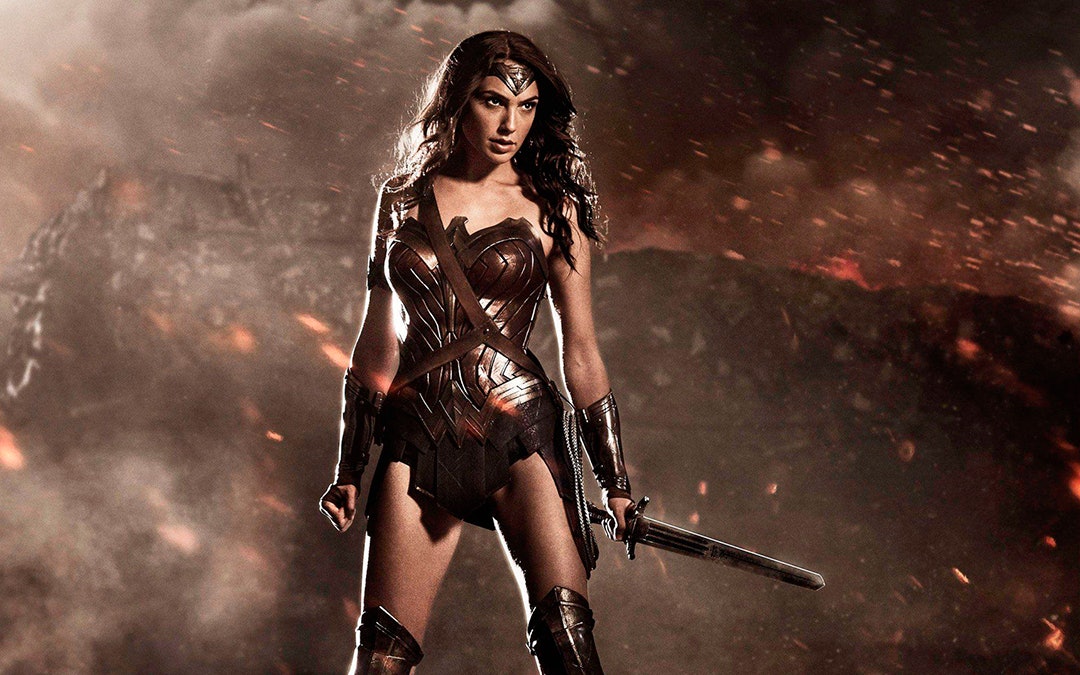 We’ve all seen how the superhero films have sprung up like weeds since the success of Marvel’s Iron Man, Captain America, and Avengers franchises, and it’s clear that Hollywood knows how to milk a good thing until everyone is sick of it. There are still some superhero-themed films I’m looking forward to this year, and I’d like to talk about them.

1. Wonder Woman
DC Comics has taken its sweet time getting with the program here. I’m very much looking forward to seeing WW on the big screen for the first time (And no, I intentionally skipped Batman v. Superman — don’t get me started on that!) and the previews have done their job of getting me excited about seeing the film. Despite little save an 11th-hour marketing campaign, I think Wonder Woman will still be a hit in spite of Time Warner’s seemingly best efforts to sabotage it, and will hopefully prove that female superheroes are strong enough characters to carry their own films, particularly marquee characters like Wonder Woman, or Marvel’s Storm or She-Hulk.
Opens June 2

2. Guardians of the Galaxy 2
Technically, this isn’t strictly a superhero film, though it ties in with the Marvel “Extended Universe” and we’ll likely see these same characters joining forces with the Avengers to thwart the schemes of Thanos. GotG 1 was a fun romp, and I enjoyed it enough that seeing it again felt worth my time. Everything I’ve heard says GotG 2 is one I’ll enjoy, but I think I’ll wait until the opening weekend frenzy has passed.
Opened May 5

3. Thor: Ragnarok
The Thor franchise is losing interest and momentum for me. I was interested to see Thor: The Dark World, but I was barely entertained by it. I’m sad to see Chris Hemsworth leaving the franchise, but am looking forward to seeing who they get to replace him. Since THINGS are happening in the Marvel Universe building to the Big, Climactic battle with Thanos, Ragnarok could have a lot of impact on the future of the Marvel Universe.
Opens November 3

4. Justice League
IF (and it’s a big if) DC can come through on this one, I will be excited to see DC-based superhero films all over again. My sincere hope is that they avoid the “hero-fights-hero” trope that Marvel has beaten into the ground, with DC following suit. Seriously, c’mon — there aren’t enough bad guys around to threaten the world? This is more a criticism of Marvel than DC, but so far DC’s film development arm seems to be learning all the wrong lessons from their four-color rivals’ successes.
Opens November 17

Superhero stories aren’t for everyone, it’s true. I’ve a fondness for them; done well, they can recapture some of the sense of wonder I felt as a kid reading comic books late into the night. More than that, they can tell fun enjoyable stories that support the notion of standing up against tyranny and oppression. As corny as that sounds, we have plenty of tyranny and oppression in the real world right now: if these films can inspire people to reach a hand out to the downtrodden among us, all of Hollywood’s billion dollar excesses in making these films will have been completely worthwhile.