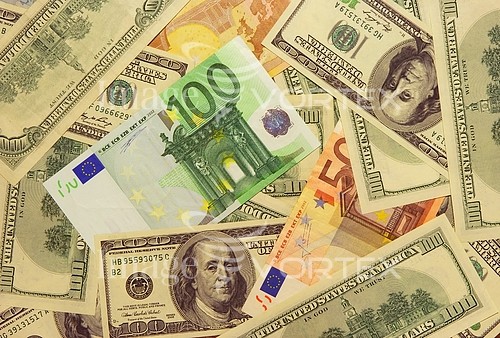 It’s no secret that political campaigns aren’t free. Whoever said that anyone (any native-born citizen of the United States, that is) can run for President of the United States is clearly delusional. No one could even consider running for US President without a substantial campaign fund — hundreds of millions of dollars, in this case — to finance such a campaign. Money is the grease that keeps the wheels of politics moving, and that has never been so clear as it has in the previous US Presidential election cycle.

I donate to political campaigns now and again. As a freelance writer, my “spare” income, or “discretionary spending” funds are very, very limited, and it frustrates me that, as soon as I donate to one campaign, everyone else from that same party piles on, including various state and federal candidates, and various affinity PACs. I regularly get emails from candidates that are not only not representing my district, they don’t even represent my state! Electronic mail rolls into my inbox all year long with subject lines such as “Come to Senator so-and-so’s birthday party! Only $250 a plate!” Or “Help celebrate Candidate X’s re-election kick-off party (suggested donation: $150 per person)”. It’s staggering.

There are definitely candidates I would consider donating that kind of money to — only a few, and not all at once, but they do exist. Their record shows they have the same hopes for the future that I do, and that they do everything in their power to make those hopes a reality. Candidates in relatively safe districts have a tougher time coaxing hard currency out of me, but it’s not unheard of for me to volunteer to help their campaign instead.

All this goes to say that getting money completely out of politics is, in my opinion, impossible. So many people want something from the government — and it’s worth it for them to spend a lot of money to see that it happens — that a totally cash influence-free election is nearly impossible. Cynical? Perhaps, but also realistic. Money has been a staple of politics since the time of the Romans at least — probably much longer. The American system used to be less obviously corrupt, and while we can say that at least there’s no more false pretense about that, we can also say without fear of contradiction that those without money are also without power or influence in this country, and that is where corruption does the most damage to our society.

Greed, at its heart, is the desire to obtain more than one needs in life – or to prevent others from having what they need. While I do believe that a small amount of greed helps drive innovation and new ideas, we have swung so far beyond this concept that our society makes the excesses and poverty of Victorian England — written about by Charles Dickens — look positively enlightened. Only we, the voters, can make change happen, and we must be stubborn and diligent enough to keep pushing until it does. “Change doesn’t happen overnight’ as the saying goes, and we must be willing to work for change over the course of years if we truly want that change to occur.